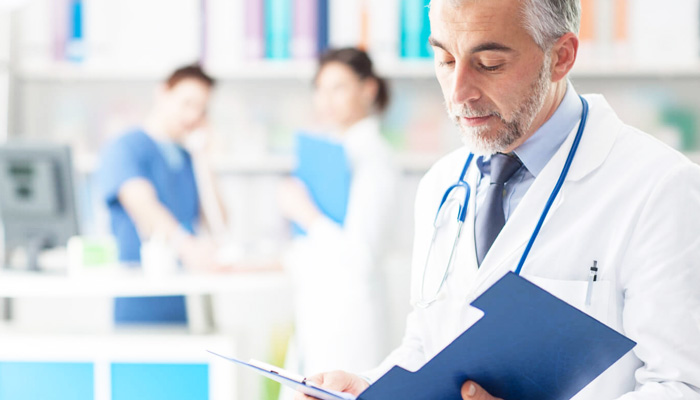 ©Wilson Lewis8 am days at school, where you had to be mentally and physically prepared from the night before!

You’re probably familiar with some things that you should avoid doing before certain checkups or surgeries like eating, drinking, smoking, etc., but did you know, for example, that you should never put on perfume or deodorant before a mammogram appointment?

It all depends on what kind of medical checkup or operation you have, as some, such as eye cataract surgery, may require you to fast six to eight hours before your appointment and others may not.

Meanwhile, some products like body lotion or makeup may mess up your test results during a dermatological check-up and force you to repeat the test.

Although many people are familiar with the fact that they should fast before surgery, they may still not know the reason why that is neccessary and what could happen to them during the surgery.

Doctors insist that their patients avoid eating or drinking from six to eight hours before some appointments and operations, and that is to prevent pulmonary aspiration during surgery.

In other words, anesthesia relaxes your stomach muscles and if you eat before surgery, food and stomach acid may pass into your larynx or lungs which may cause lung damage.

Cataract eye surgery, where the eye lens is removed to be replaced by an artificial one, may not seem like a surgery that would require fasting, but you should not eat any solid foods or drink any fluids otherwise your surgery appointment will be postponed like all operations that require fasting.

#2 – Having caffeine before chemical/nuclear stress test

Some stress tests like chemical and nuclear stress tests require that you avoid drinking coffee 24 hours before the appointment as caffeine, being the stimulant it is, increases your heart rate and blood pressure which affects the test results.

Do not drink energy drinks, cola, tea, and other caffeinated beverages and foods, in addition to smoking which can also cause palpitation and irregular heartbeat, hence affecting your test results as well.

In some cases, your doctor may ask you to avoid eating or drinking anything except for water at least 4 hours prior to your appointment.

#3 – Getting manicure/pedicure for a dermatologist appointment

Nails reveal a number of clues about your overall health that can indicate serious illnesses like heart disease, diabetes, and anemia, so as much as you’d love to get manicure or pedicure before paying a visit to the dermatologist, avoid that because you will be asked to remove them anyway.

The same goes for makeup including lipstick, eyeshadow or foundation which you should skip to make it easier for the dermatologist to examine your face and spot skin problems.

Avoid using deodorant, perfume, body lotion as well as taking some medications like antidepressants prior to your mammogram appointment.

Metallic particles in deodorants and perfumes will appear like breast calcifications, the benign calcium deposits that develop in breasts, on the mammogram — the breast cancer X-ray that detects breast lumps.

This will mess up your test results and cause confusion which will give you no choice but to repeat the test on another day. Why go through the trouble?

#5 – Donating blood on an empty stomach

Never ever donate blood on an empty stomach, eat a whole meal at least two to three hours before your appointment to keep your blood sugar stable.

Food needs to be digested properly before your blood is drawn so you also should never eat anything right before a blood test or it may cause you nausea, stomach cramps, and vomiting.

You also must keep in mind that you should weigh at least 110 pounds to be eligible to donate blood otherwise it will cause you some health complications.

You have reached the end of some of the things that you should never do before for the sake of your own health which include:

Eating before cataract surgery, having caffeine before stress tests, getting manicure or pedicure and putting on makeup before a dermatologist appointment, using deodorant for mammogram appointment, and eating right before donating blood or not eating at all. Stay alert! 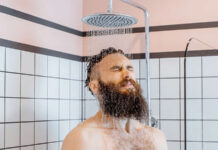 5 Powers Of Cold Water Showers You’re Missing Out On! 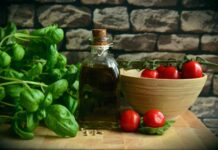 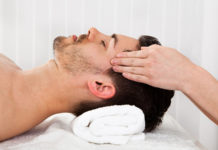 9 Hidden Dangers You Probably Have In Your Bedroom!

11 Health Facts That You Really Need To Know (The Last...