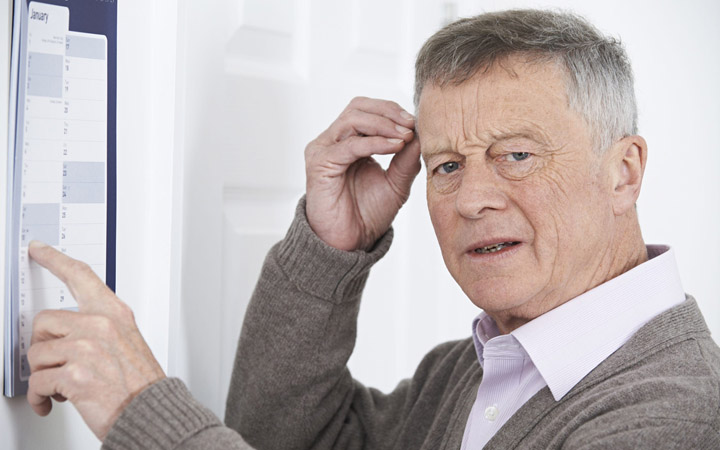 © The Grove at Oakleaf Village

Dementia is a scary thing, with even scarier numbers around the world; over 50 million people have some form of dementia, and every year, more and more people are getting diagnosed with such conditions, which also have something to do with the lifestyles that certain people are leading in recent times.

There are a number of them, as you can see, but a healthier lifestyle during the course of your life can really play a big role in preventing you from developing such memory problems. Some of these include eating healthier, exercising more, etc.

Without further ado, here are a few pointers that will help reduce your dementia risk. 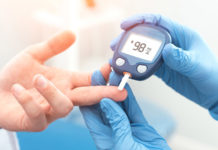 9 Skin Problems That Are Usually A Warning Sign Of Diabetes 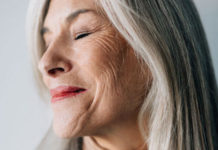 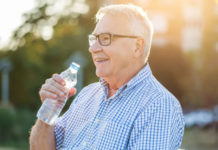 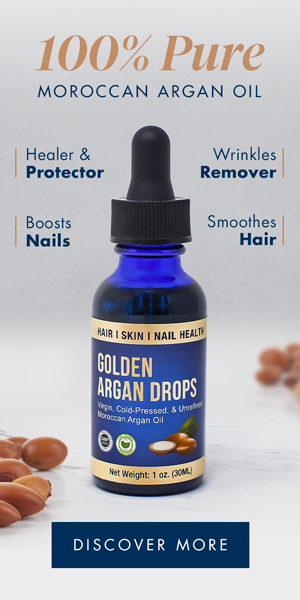 7 Dental Care Mistakes That You Should Avoid!